"A serious threat and a great victory!" says Czech commercial Nova TV, pointing out that on 11th and 12th September 1683 the troops of the "Holy League" defeated the Ottoman Empire near Vienna, thus stopping the expansion of muslims further into Europe.

In the second half of the 17th century, Europe found itself in serious problems due to being exhausted by the Thirty Years' War. The Ottoman Turks used this, occupied the Balkan Peninsula and more than half of Hungary and were planning to destroy Austria.

"That would have meant a catastrophe for Europe," says TV Nova, clearly implying contemporary resonances. The Ottomans, who were muslims, would have conquered Central Europe.

From 1683, Vienna was besieged by "138 000 bloodthirsty muslim soldiers. They wanted to starve the city and then convert its inhabitants to islam or to massacre them mercilessly." 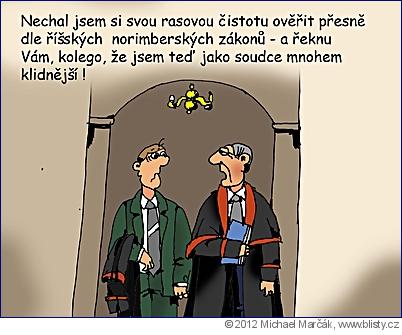