"Surely there is enough food for everyone. Stronger people are supposed to help the weak. If we failed to help the refugees, we would not be any better than the slimy creatures with three heads who live on Planet NO," said Czech public service TV in a popular children's programme and has therefore become the subject of strong criticism from Czech viewers for an alleged lack of impartiality. Commentators on Facebook which have shared the programme condemned its manipulation and propaganda.

"This is such propaganda of which even Joseph Goebbels would be proud. I have sent a complaint to the Czech Council for Radio and TV broadcasting. I recommend that other people do the same, otherwise we will soon be very surprised by the content of TV programmes for children," said one angry parent.

On a Czech news website, the question "Do you support the fact that Czech TV said that people should help the refugees?" has been answered "No" by 91,8 per cent of readers. More than 26 000 readers have voted so far. 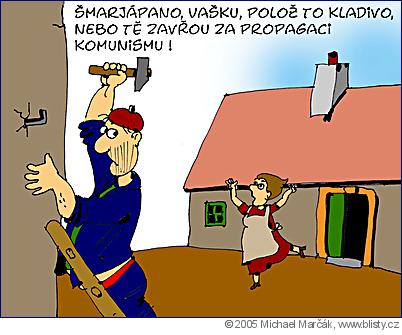