Czech social democratic Prime Minister Bohuslav Sobotka said on television on Sunday that "the immigrants entering the Czech Republic are doing so illegally". His statement was in conflict with the law, according to which no one can be seen to have committed a crime entering the territory of a country. According to international law, an overwhelming majority of the refugees which the Czech Prime Minister characterised as "illegal", have the right to be treated as victims of war. 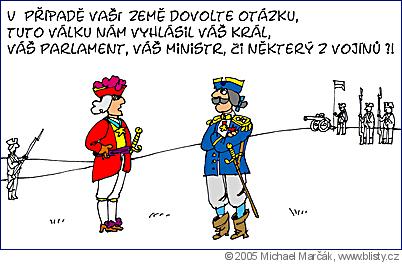