On Wednesday, during his visit to South Moravia, a region of the Czech Republic that borders in Austria and which experienced the arrival of several hundred refugees last year, Czech Prezident Miloš Zeman decorated ten members of the Czech immigration police who, as the Czech website Novinky.cz says, "protected the Czech border during the onslaught of immigrants last year". Zeman also decorated a policewoman who wrote numbers on the refugee's arms with a felt tip, which provoked international criticism at the time. 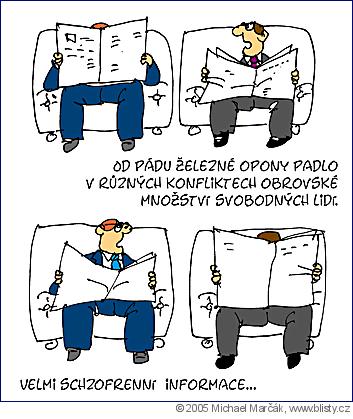