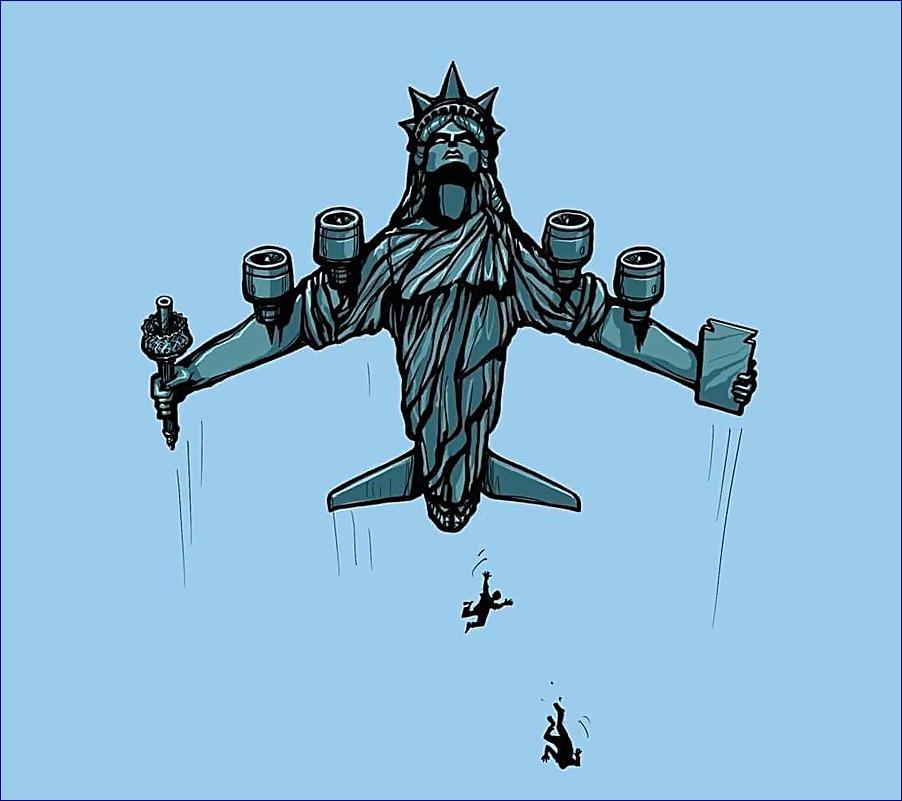 The Afghanistan postscript: What could have been done differently and better

After the battle, everyone is a general - but anticipating the consequences of the sudden withdrawal of the Americans from Afghanistan and effectively preventing them certainly did not require any strategic genius.

Congress committees - intelligence, armed forces and foreign affairs, all controlled by the Democratic Party - are preparing their own investigation into Biden's Afghan debacle. In this context, however, it is not too difficult to identify a number of areas where different approaches were needed if the United States wanted to keep its face when leaving Afghanistan.

I will not deal here with things that were done wrong during previous administrations and should have been done differently then, but I will focus on what the current Biden government could have done.

First, the Biden administration should not have felt bound by the agreements negotiated by its predecessor any more than the Taliban felt bound by them. (It did not.) These were shameful "Munich" agreements, which completely bypassed the former Afghan authorities during the negotiations, but nevertheless presented them with a number of degrading demands, in the first place the release of 5,000 leading Islamists from government prisons. The Taliban has consistently violated its obligations under the agreements, openly declaring that it did not intend to abide by them, only using the peace talks to prepare for a final offensive. Biden himself postponed the original May withdrawal date, first to September and then to the end of August. But if he wanted to keep things under control, he would have needed much more time to prepare for the withdrawal - and realistically, he could have done this safely at the end of his term at the earliest, in 2024.

It was high time to recognize Pakistan's real role in the Taliban case. The various authors familiar with the issue differ fundamentally in whether they believe the "Afghan" Pashtun movement is a creation of the Pakistani ISI, which is still actively assisted by Islamabad authorities (in other words, whether it is a Pakistani proxy), or whether it has been in fact fully controlled by Pakistan to this very day, in a way similar to its  "Indian" fighters. (According to some testimonies, the August Taliban offensive took place not only with Pakistani logistical and intelligence support, but also with the participation of militants from the Indian state of Punjab "borrowed" from other (pro)Pakistani militias.) This is why it was necessary to talk to Pakistan about these matters and to threaten Pakistan with  harsh sanctions they would face if they try to prepare for and organize the return of their Taliban to power in a neighboring country.

The withdrawal schedule from Afghanistan itself should by no means have been public and should not have been "ventilated" at all in the media. This is what is demanded by the Principles of Operational Security (OPSEC), which in similar cases carry somewhat more weight than the attempt quickly to please American voters in a populist way.

Before the Americans left, it was necessary to ensure that the Afghan armed forces would, in principle, be able to function independently. But that did not happen at all. From tactical procedures to logistics, nothing matched local conditions. Soldiers were trained to routinely call for air support in case of trouble, but it was not available to the proper extent. It is completely unrealistic for NATO itself in the future for - as in Afghanistan - in some cases platoon-sized units to call for help from strategic bombers with dozens of tons of bombs. This is all the more true for the army of a developing country, which can hardly manage, with the help of foreign contractors, to operate even a modest fleet of light combat aircraft. Armed "drones" at the average Afghan technological and educational level were also certainly not a viable solution.

The long list of armaments delivered by the Americans to Afghanistan did not contain any newer artillery equipment. From 2001 to 2021, Afghan troops received "new" artillery weapons in only one case - when Turkey donated 24 obsolete, non-modernized towed US 155 mm M114 howitzers in 2007. It was "planned" to strengthen the status of the originally Soviet 122 mm towed D-30 howitzers, but even the planned 204 weapons with a maximum range of 15.5 km could not provide an adequate level of support for ground operations in a country larger than France. The original Soviet towed 130 mm M-46 cannons with a range of 27.5 km, of which the Afghan troops used to have about 400 pieces and whose modernization and maintenance was routinely offered by, for example, Indian or Israeli companies, were long out of service. There was no mobile artillery. Mortars were represented by Soviet types from World War II.

A ground army of a country like Afghanistan, if it is to operate independently, without dependence on oversized Allied air force, must necessarily rely primarily on artillery support. However, the operation and maintenance of artillery weapons require a certain minimum qualification and education. If the Americans did not want to wait for several years for additional Afghan personnel to be trained to operate an expanded artillery arsenal, they had the option, for example, to "borrow" Kabul's own contractors for a temporary period, or to hire other artillerymen abroad. If it was decided to continue to use the  D-30 type, it could have been purchased, for example, in Croatia or Serbia, where it is still being made. Alternatively, they could purchased, for example, South African 105 mm towed G7 howitzers with a range of 24 km or anything else that would fulfill the desired purpose.


Along with combat units, the equivalent of two logistics divisions made up of foreign contractors has now also left Afghanistan. There were reports that the soldiers of the Afghan combat troops were not receiving food and in many cases not even ammunition. It is not very surprising. The Americans wanted to build a new Afghan armed forces "on a green field site". However, they did not help them  to build their own logistics - and when leaving overnight, they disrupted the still functioning "borrowed" logistics system.

If the US fully bypassed the Kabul authorities during the "peace" negotiations with the Taliban, it was very short-sighted to hand over to them the  day to day military funding. Another "non-Afghan" entity, perhaps created specifically for this purpose, could have taken over the payment of American taxpayers' money from the Pentagon. This should not have been left to politicians, whose main interest, after being humiliated and completely kept out of negotiations on the future of the country, quite logically decided quickly to steal as much money as possible and to emigrate.

Soldiers who had not received their salaries for several months, who were receiving no food and ammunition, soldiers who had been trained to rely fully on the intelligence, logistical and air support of a powerful ally, which suddenly "overnight" disappeared, would not show too much enthusiasm to fight in any country in the world.

Recall that after 2014, the Americans in Afghanistan very rarely found themselves in combat operations, and most of their losses were due to accidents. Fighting in recent years has generally been handled by  the "dysfunctional" Afghan troops, which have lost some 70,000 dead. Before Biden ordered a final withdrawal, a maximum of 3,500 members of US combat troops remained in the country - about a tenth of American forces in Germany. There are now 6,000 US troops at Kabul Airport alone, which had to be sent in again. There are still 11-15,000 American citizens in and around Kabul. However, they cannot get to the planes through the Taliban checkpoints, Taliban demands high ransom. A new offensive combat operation may be in play to free these hostages, which will require additional reinforcements.

Today, the abandoned Bagram air base north of Kabul would have  at least doubled the rate of evacuation of foreigners and Afghan refugees. 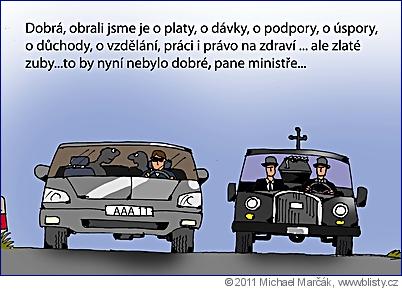