"It would not be sensible for the Czech Republic to sue the European Union for imposing the compulsory refugee quotas because the EU would return it to us with interest," said the Czech Finance Secretary and Deputy PM Andrej Babiš. "We receive many billion Czech crowns from the EU annually," he added. "We will fulfill our obligations which follow from the current EU agreement, no one should doubt this," said the Czech foreign minister Lubomír Zaorálek. "Czech Prime Minister Bohuslav Sobotka is preparing a balanced statement which will react to the decision made by the European Commission. We will not escalate the situation and will not sue anyone," said the Czech Education Secretary Kateřina Valachová. The Czech Prime Minister Bohuslav Sobotka added: "Even though I do not like the imposition of the refugee quotas, I do not agree with them and we voted against them, Europe must not disintegrate due to the problems of the immigration crisis. Hence I do not want to increase tension by suing anyone. There are certain limits. There will be other battles about a realistic approach to the refugee crisis and we need our partners in Europe to listen to us," said Sobotka.

Previously, the Pavel Bělohrádek, the Chair of the Czech Christian Democratic Party, threatened that if compulsory refugee quotas are imposed on the Czech Republic against its will, it may lodge an official complaint to the European Court for Human Rights.

"It is an incorrect decision. The refugee quotas will not work," said the Czech Prime Minister Sobotka on Tuesday, adding that the purpose of the introduction of the refugee quotas was to fool the public in those countries which accept most immigrants, namely Germany and Sweden. 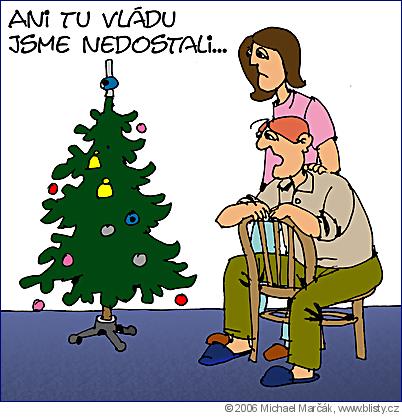