Polish Foreign Secretary: Poland will accept only those refugees who will be willing to become Poles

"Poland will only accept such refugees who will be willing to merge with Polish society," said Polish Foreign Minister Grzegorz Schetyna on Wednesday. Poland did not vote against the compulsory refugee quotas in Brussels on Tuesday, which was strongly criticised by the Polish opposition.

"We will make sure that we only accept those people who will want to assimilate, who will want to live in Poland and will want to become Polish," said Schetyna. "Each country will be making detailed decisions about every surname, about every individiual. We will of course use our intelligence services and all the power the state has at its disposal."

Schetyna, however, refused the proposal that catholic Poland should only accept Christians. "It is impossible to choose people by faith because Death does not distinguish them by faith either."

"What the Polish government has done [in Brussels] is shocking,: said Beata Szydło, the Prime Minister in waiting for the Law and Justice opposition party. "The decision of the Polish government, adopted during the meeting of the EU Home Secretaries on Tuesday, is scandalous. It jeopardises Poland's security and goes against the views of the Poles. What Poland has done to its Visegrad partners is also scandalous," said Szydło.

The right-wing Law and Justice Party is widely expected to win the forthcoming Polish general election. 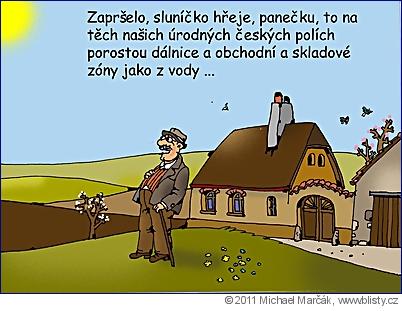