"The decision of the European Union to approve compulsory quotas for immigrants for their redistribution is a fundamental infringement of the sovereignty and independence of the Czech Republic. It is an act comparable with March 1939 [when Nazi Germany occupied Czechoslovakia] and August 1968 [when the Warsaw Pact armies put an end to the 1968 Prague Spring]," says the Czech MP Tomio Okamura and continues: "After this violent attack against the rights of this country, the democratic rights and freedoms of our citizens will be assaulted. Attempts will be made to make it impossible to hold referendums as manifestations of the will of the citizens. It is obvious that a deliberate destruction of the Czech state is under way."

"The Czech political elites have betrayed their own citizens and have sold out our statehood. The immigration crisis has been created by the policy of the European Union and the United States. The aim of this policy is to liquidate nation states, islamisation and the creation of a European superstate. Our movement "Freedom and direct democracy" will wage an uncompromising political struggle against these plans."

"Dear citizens, we request that you sign this petition. It is in the interest of our country, our Czech country, our homeland."

The petition is HERE. Overnight, it has been signed by 17 000 Czech citizens, adds Okamura on Wednesday morning.

Tomio Okamura is a Czech Member of Parliament, whose party Dawn of Direct Democracy obtained 6,88 per cent of the popular vote in the Czech general election in 2013 and holds 14 of the 200 seats in the Czech Parliament. His grouping has now allied itself with two other extremist, anti-immigration organisations, with Martin Konvička's "Anti-islamic Bloc" and with another extreme right wing organisation, Strana Svobodných (The Party of the Free) for the forthcoming regional and Senate elections in the Czech Republic.

Paradoxically for an anti-immigration activist, Tomio Okamura is of Japanese origin. 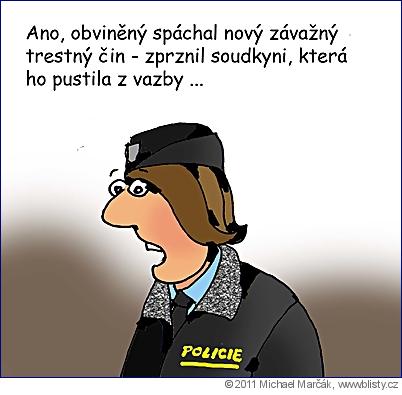