Czech police has charged Jaroslav  Staník, until this week Secretary of Tomio Okamura's extreme right-wing SPD party, with inciting racial hatred. If found guilty, he could be sentenced to three years' imprisonment. Staník resigned from his post on Monday 19th February.
Heavily drunk Jaroslav Staník said in the restaurant in the Czech Parliament that all homosexuals, Roma and Jews should be shot immediately after birth. He also said that they should be gassed. He was heard by several legislators.
For many years, Jaroslav Staník was a member of the Czech Social Democratic Party. He was expelled in 2012 when he started closely cooperating with Tomio Okamura.
"Jaroslav  Staník is not our Secretary, he is not even a member of SPD," said Okamura's SPD party in a press release on Wednesday morning.
See also: "Jews, homosexuals and Roma should be gassed," said an influential extreme right wing politician in Czech parliament
Source in Czech HERE
Tomio Okamura's extreme right wing party SPD (Movement for Freedom and Direct Democracy) has  22 seats in the 200-seat Czech Parliamen. Tomio Okamura holds the post od Deputy Speaker of the Czech Parliament. Okamura´s views are summed up in this video of his:
Česká politická scéna | Rasismus
0
Vytisknout
Britské listy plně závisejí na finančních příspěvcích čtenářů. Prosíme, přispějte. ➥
5433

"It would be ideal if the Czech Republic [it has 10,5 million inhabitants] could defend itself on its own. Austria and Switzerland are not members of NATO, either," said Tomio Okamura, head of the ultra-ri...

Tomio Okamura, the leader of the Czech extreme right wing party SPD (Freedom and Direct Democracy Party), which has won 22 seats in the 200-seat Czech parliament in the recent Czech general election, has been given a definite promise by An... 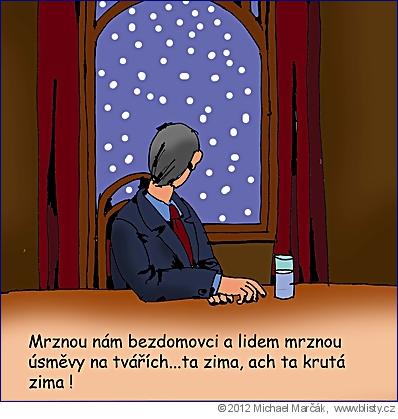