There is no difference between islam and islamism, says the spokesperson of the Prague archbishopric

Islam is not a friendly religion and it is connected with violence, said Milan Badal, the director for external relations in the Office of the Archbishop of Prague on Czech television. He warned that islam and islamism may be more alike than it seems.

"Only in 2014, there were 467 attacks against Christian churches in France. Now the first person was actually murdered. Both the media and the politicians keep silent about these attacks due to their political correctness. The murder of the Catholic priest at Saint-Étienne du Rouvray is the consequence of their silence," said Badal.

"Radical attitudes prevail in islam. Islam is becoming more and more militant because this is how they understand it. We are 'unbelieving dogs' for them and if you kill an unbelieving dog, you will be received in Paradise," said the spokesperson of the Prague Archbishopric.

The Prague archbishop Dominik Duka is well-known for his hostile attitude towards refugees and towards islam. In an interview for the newspaper Lidové noviny Archbishop Duka said in May that those people who demonstrate demanding that the Czech Republic should accept refugees should be ready to give up a quarter of their income. He warned against an uncritical reception of refugees because "such action would divide society". 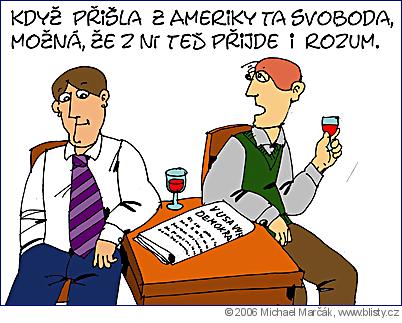