"I was arrested by the Czech police at a railway station and was handcuffed until the morning. I did not expect that a European Union country would behave to me like I was a gangster," said one refugee to the Czech NGO Romea. "For two days, I was held in a police station where they were very rough with me, although they did not beat me," he added. He was then held in a Czech detention camp for two weeks. He was lucky to have been released so soon because many other refugees in the detention camps were held for longer than two months.

"When I was arrested, I had 325 euros on me. The Czech Police confiscated the money. When I was released, I was only given 400 Czech crowns (14 euros), which I used to buy a train ticket to Prague. Now I am penniless," said the refugee to Romea.

Several other refugees have given similar testimonies to Romea. Money is being confiscated by the Czech Police from the refugees as a matter of course. Some people had as much as 1000 euros on them, all that was taken away by the police and was not returned.

"When I was arrested by the Czech police, they told me I had to pay a fine of 50 euros because I did not have a visa," said one refugee.

They all complained of bad conditions in the detention camps. Families are often divided. Refugees are held without contact with the outside world. Their mobile phones are confiscated and they are not allowed to telephone. There was substandard food.

"We are not criminals, we are refugees," they said. 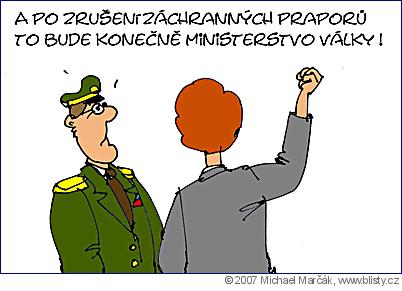