The Czech authorities mistreat the refugees that arrive on Czech territory, complain the activists who help them. Children are especially mistreated. Families are divided when detained in the Czech, prison-like detention camps, they suffer from lack of food and all their money is confiscated, so on release from detention, they are without funds. Often they have only summer clothes in which they arrived many weeks ago.

"The Czech government illegally detains the refugees, limits their freedom of movement, prevents them from using their own money and holds them in humiliating and inhumane conditions," said Martin Rozumek, the director of the Organisation for helping refugees on Wednesday. Volunteers find it very difficult to gain access to the refugees held in the Czech detention centres.

Each refugee must pay 250 crowns per day for his or her detention. Thus a four-member family must pay 1000 crowns (41 US dollars) per day.

"The Czech government also breaks the law by failing to provide free legal advice to the refugees," said Rozumek. Refugees testify that the worst part of their journeys to Europe was the crossing of the Mediterranean and then their detention in the Czech Republic. 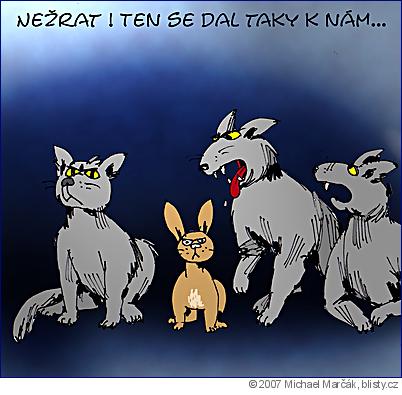