Czech politician Michal Uhl: The Czech authorities take away all the money from the refugees before they release them

"I think it is very dangerous that the Czech authorities release refugees from detention camps without allowing them to have any money whatsoever. They are absolutely penniless. The only thing they have is a piece of paper saying that they must leave the Czech Republic within seven days. They have no money and no information. No system exists which would help them at least to leave the territory of the Czech Republic," says Michal Uhl, a local authority representative for Prague 2. As a member of a group of Czech volunteers who help refugees that have been released from the Czech detention centres, who find themselves stranded and confused at the Prague main railway station, he provided accommodation for seven refugees en route to Germany this week. 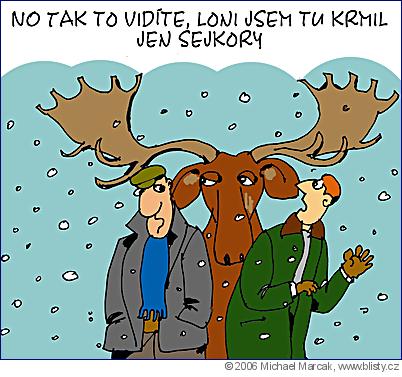