Croatian Prime Minister Zoran Milanović has said that Croatia will allow the refugees free passage across Croatian territory regardless of their religion or colour of their skin.

Milanović has condemned the actions of Hungary in building a razor wire fence against the refugees. "I believe that the policy of Budapest is harmful and dangerous. Walls will not stop anyone and they send a terrible and dangerous message. Older people who remember World War II, are phoning me, usually the Jews, and they are appalled by such things. Wire fences in Europe in the 21st century provide no answers. They just constitute a threat," he said.

However, Croatia is warning refugees that there are still land mines on some 500 square kilometres of its territory. The minefields are unmarked. Roads and rail lines are safe:

Croats set up Facebook page to help #refugees including warnings about minefields from 90s: http://t.co/hkNn2J7eS1 pic.twitter.com/ODhiqxpUia 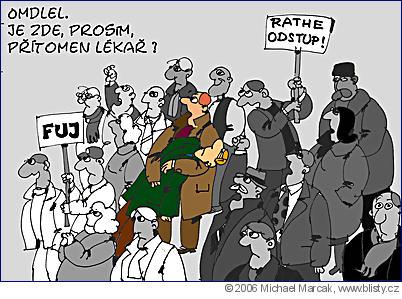