Although the Czech government has promised recently that it would release Syrian refugees from detention and allow them to travel to Germany, where they have been offered asylum, it is still holding a considerable number of Syrians, says lawyer Kateřina Šimonová from the Prague Organisation for helping refugees.

She has seen approximately one thousand refugees which are held in the three Czech prison-like detention cetres in Bělá Jezová, Vyšní Lhoty and Zastávka u Brna.According to the Czech News Agency, the Czech Republic is holding 2500 refugees and immigrants.

Ms Šimonová testifies that the Czech authorities still hold many Syrians, Afghanis and other nationalities. There are a number of pregnant women amongst the detainees and many children, especially very small children.

All the other refugees remain in detention. What is the purpose of detaining them? The official reason given by the Czech authorities is that "they are being detained for the purposes of deportation". As is well known, these people do not even want to be in the Czech Republic. They were arrested by the Czech police en route to Germany. 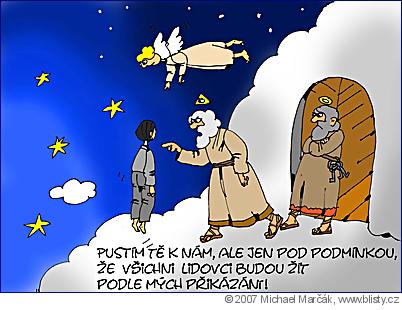