A group of supporters of former Czech president Václav Havel, led by the former Czech government minister for human rights, musician and entrepreneur Michael Kocáb, have appealed to the Czech government to accept EU refugee quotas. The signatories of the document warn that the uncompromisingly negative attitude of the Czech government in this matter can lead to the abolishment of the Schengen passport-free area and to the disintegration of the European Union, which would have dire consequences for the Czech Republic. 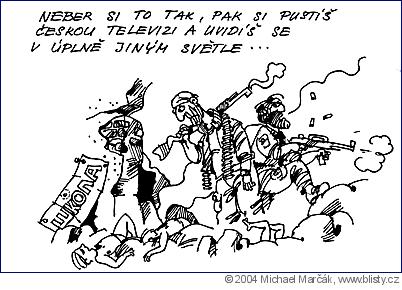