On Friday, the Catholic Cardinal and the Primate of Bohemia Dominik Duka will celebrate a mass in praise of President Zeman and for the Czech nation. The mass will be celebrated at the presidential castle of Lány west of Prague.

The Office of the Czech President welcomed this offer made by the Catholic Church as a "very friendly gesture".

The Primate of Bohemia will be met by a Presidential Guard of Honour in Lány. This happens only exceptionally, said the Office of the Czech President.

The Catholic Church in the Czech Republic is eagerly accepting a large number of properties which are being returned to it throughout the Czech Republic on the basis of a decision made by a previous right-of-centre, pro catholic Czech government.

Zeman and Duka have recently signed a memorandum according to which the Prague Castle will transfer the St. George´s Monastery and the New Provost Residence to the Catholic Church. 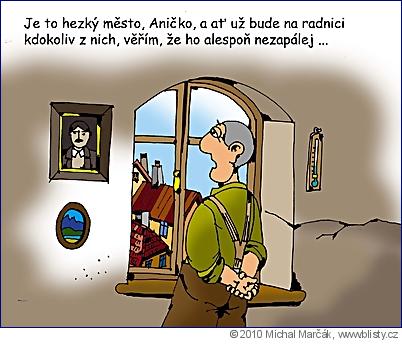