The High Representative of the European Union for Foreign Affairs Federica Mogherini has cancelled her visit to Prague where she was due to meet Czech President Miloš Zeman and the Czech Foreign Secretary Lubomír Zaorálek. According to two anonymous sources, one European and one Czech, Mogherini has cancelled her visit due to the fact that the "overall atmosphere in the Czech Republic does not contribute to the debate about foreign policy", says Czech public service radio. The two sources explained that Mogherini has cancelled her visit to Prague as a result of controversial statements made by Miloš Zeman and other politicians about islam and the refugees. The Czech authorities have denied that the xenophobic attitudes of some Czech politicians were the reasons for the cancellation of the visit. 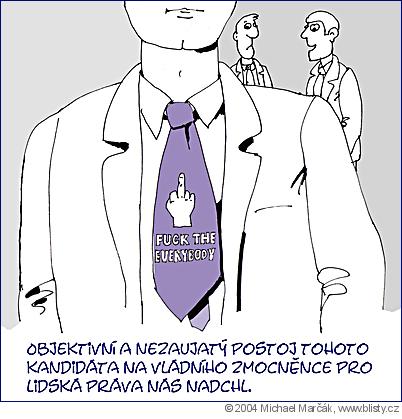