On the eve of his journey to China where, along with Vladimir Putin, Czech President Miloš Zeman will participate in the Chinese commemorations of the 70th anniversary of the end of World War Two in the Pacific region, gave an interview to the controversial Czech website Parlamentní listy. In it, he defends the majority of the Czech public who do not want to accept any refugees.

"Parlamentní listy: Some media publish ugly accusations that those who do not want to help refugees are racist and the Czech nation is racist and Czech society is becoming fascist. These journalists say that when we become refugees one day, no one will help us. What do you say to that?

President Miloš Zeman: In the first place, I do not see why people would need to run away from our democratic Czech Republic. In the second place, I have already answered this question of yours at my recent news conference: I said that labelling everyone who is afraid of the wave of refugees as racist, xenophobe or even fascist is totally nonsensical." 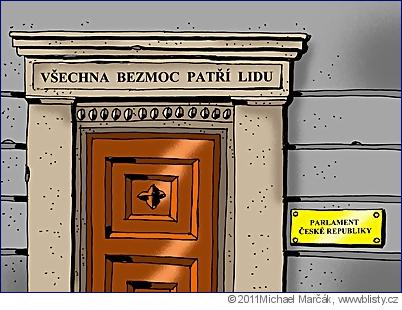