During their meeting on Friday in Prague, the politicians from the four "Visegrad" countries, i.e. Czech Republic, Slovakia, Hungary and Poland, again emphatically rejected compulsory refugee quotas. They demand that the frontiers of the Schengen area are guarded more efficiently by security forces to prevent refugees from entering and that resolute action is taken against people smugglers. They also want to "work towards the solution of the refugee crisis in the conflict areas".

This is a common position of the four countries which has been prepared for EU-wide negotiations which will take place on 14th September. 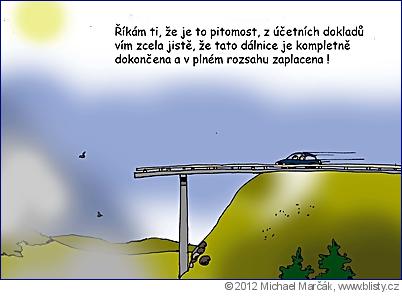