During a meeting of Czech, Slovak and Austrian political leaders in Bratislava on Monday, the Austrian Chancellor Werner Faymann confirmed that Austria insists on the re-distribution of refugees on the basis of quotas. The Prime Ministers of the Czech Republic Bohuslav Sobotka and Slovakia Robert Fico again emphatically rejected this proposal.

"I have rejected quotas, they are not an authentic solution to the migration crisis," said the Czech Prime Minister Sobotka. He welcomed the fact that "an agreement has been reached that the external Schengen border of the EU must be strenthened and refugee reception centres should be set up at the external EU border. They should be operated with the help of the United Nations."

"The proposal to introduce refugee quotas is irrational. Slovakia, Czech Republic and Hungary are countries where refugees do not want to stay," said the Slovak Prime Minister Robert Fico. He argued that Slovakia can only accept such refugees who would be willing fully to integrate in society. "This is why we cannot accept compulsory quotas," he said. "Fortunately, the EU is beginning to accept the idea that it is necessary, maybe with military force, to secure the external borders of the European Union. Greece, Italy and other sections of the EU borders are now open to free and uncontrollable access by immigrants," he added. He said that he believed that Islamic State fighters were infiltrating the EU amongst the refugees. 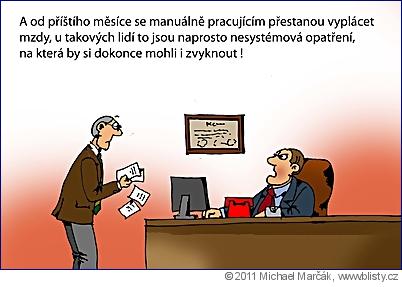