"We fully support the values of the European civilisation. If a person arrives in the EU whose life is threatened, it is our duty to give him/her help. However, Europe must be capable of determining unambigously who are the persons that really need help," says the Czech "Mayors and Independents" Party in its press release on Tuesday. It continues: "The EU must adopt reformed asylum procedures which would allow a fast deportation of all ineligible immigrants. At the same time, powers of the national governments regarding the asylum procedures must be strengthened. Asylum must not be seen as a legal right. The EU must insist that asylum may be granted only to those applicants who do not break our laws. The "Mayors and Independents" have written to Donald Tusk, the Chair of the Council of Europe, to demand the creation of a system which would help people in need and at the same time assume an uncompromising attitude to all those who are trying to abuse the asylum system in Europe. EU must also take effective action against people smugglers. It must start destroying their boats. The EU must also put pressure on the Gulf States to make them participate in the solution of the refugee problem."

The Czech "Mayors and Independents" Party is primarily made up of Mayors from Czech towns and villages. It was a part of the Czech right of centre government coalition in 2009-2013. In the 2014 euroelections, the Czech "Mayors and Independents" Party won, jointly with its allies, the "TOP 09" Czech political party, 15,95 per cent and aquired four euro MPs. 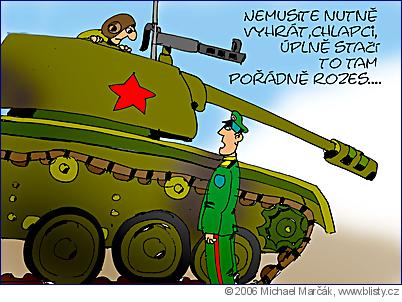