Prague Catholic Archbishop Dominik Duka: Beware of refugees, they may be dangerous

"We would be very unpleasantly surprised if, like a Good Samaritan, we helped a wounded person and he, after our selfless act of assistance, would demand our money or would want us to buy him a mobile phone because he needs to phone home. There is a danger that enemies will infiltrate our country amongst the immigrants. We know very well how they can use young people, even children, for terrorist acts. Hence we should have open arms, but at the same time be vigilant. These days, it is not permitted to cross the borders of a country without documents and without identification of those who are coming. The incomers must be screened. If someone says that to ask about the religious belief of these immigrants is not important, or that by asking about it we would infringe their human rights, I would like to say that the right to life and security of Czech families and citizens are superior to all other rights. Have we ever heard of any Christians or Jews who have become terrorists?," said the Prague Catholic Archbishop Dominik Duka in his speech, broadcast today by the Catholic radio station Proglas. He continued:

"Prophet Jeremiah appealed to the inhabitants of Jerusalem that they should not leave their native land even though they might find themselves in a difficult situation. It looks as though it is an organised campaign when many refugees chant Hungary no good and want to reach some other countries. Responsible governments must be aware of the danger of chaos. We must be not only human, but also firm and responsible.

"Short term solutions are evidence of the failure of immigration policy in France, Germany and partially also in the United Kingdom. Our first step must be to provide finance for the Christians in prisoner-of-war camps. In line with international law and the Czech state institutions we appeal to those individuals who want to find refuge in our countries to become part of our democratic society." 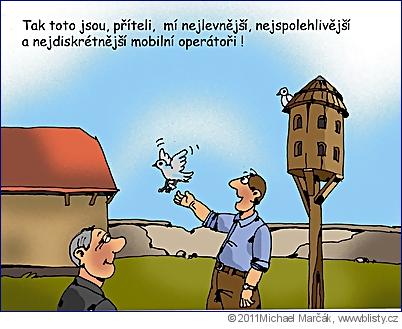