A young Somali has escaped from a Czech youth detention centre

A young Somali, one of the four young refugees which were recently arrested in the Czech Republic and placed in the secure Institute for Social Welfare in Stod, has managed to escape. The other three detained children, from Afghanistan, continue to be held in Stod. The children were members of a group of 48 refugees who were arrested by Czech police near the Western city of Pilsen on 21st August.

The four children were placed in the Social Welfare Institute in Stod on the basis of a court decision. Kateřina Rendlová, a Czech police spokesperson, said that the detained refugees lie to the police about how old they are. "They usually say they are younger than they really are and that they are travelling on their own. They think that if they say this, we will not detain them and they will be able to continue on their journey to Germany," said the spokesperson. 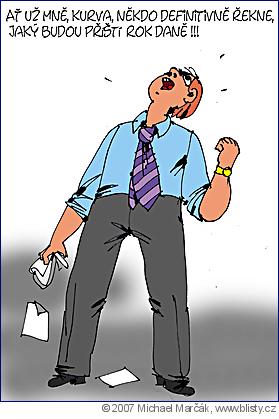