The opinion poll was carried out by the STEM/MARK polling agency on 3rd and 4th September 2015. A representative sample of 808 respondents was questioned. 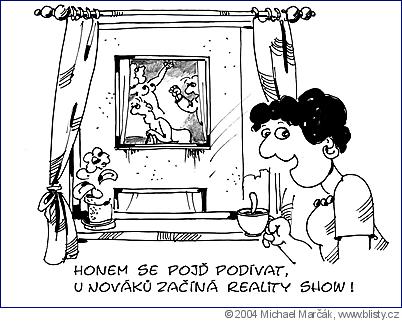