"Czech gamekeepers should become the fundament of the new paramilitary force defending the country from the refugees," says the well-known Czech populariser of science Václav Cílek. He points out the fact that there are more game-keepers in the Czech Republic than there are members of the security forces. Game-keepers know how to use guns and live outside the big cities, so they can form the basic structure of a new "decentralised civil defence force" directed against the refugees in the Czech Republic. They are ideally placed to hunt them. 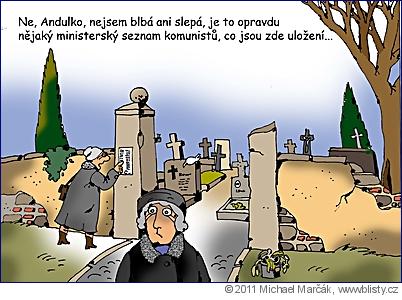