A scandal in the Czech Republic: a six-year-old pupil has drawn a picture of a black person!


A class of six-year-old first formers in the northern Czech city of Chomutov was asked by their teacher to make a drawing of one of their friends. This has provoked a fierce scandal in the Czech Republic.

The problem was that one of her pupils had drawn a picture of a black person, an Asian person and a white person. The Czech disinformation website Aeronet has used this picture as an "argument" for its article warning against "dangerous indoctrination of young Czech pupils by multiculturalism". The website had been sent the picture by the uncle of the six-year-old author of the drawing.


The article has produced a wave of vile hate speech directed against non-whites and against "the scourge of multiculturalism". The Chomutov teacher has received a deluge of fiercely racist hate mail. The head teacher Vlasta Marková has now alerted the police to these hate crimes, which are however normally not prosecuted in the Czech Republic.

In its article warning against multiculturalism, Aeronet said, mendaciously: "A teacher has asked her first-formers to draw multicultural pictures!! This is indoctrination of the most vulnerable small children in our society! It advances at a mad tempo in the Czech Republic!"

The uncle of the young author of the "evil multicultural drawing", a person named Vlastimil, had complained about  the multicultural picture: "My nephew has drawn a 42-year old black person, an 18 year-old white person and a 7-year old Asian person. I do not like this: it is multicultural education. Will Czech schools now also disseminate the muslim ideology?"

This is not the first attack of the Czech public directed at school teachers who are being accused of multiculturalism.

In November 2017, a school in the Czech northern city of Teplice became the subject of another deluge of racial abuse when it published a picture of its first-formers in the local newspaper because the class was multicultural. People demanded that the six-year-old pupils "should be gassed". No one has been prosecuted. 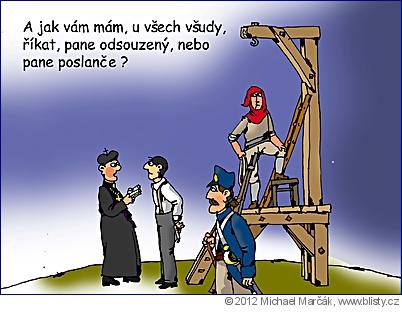