Teplický deník, a regional newspaper published in the northern town Teplice v Čechách, has published a picture of a first form class of six-year-olds in one of its schools, the Elementary School in Plynárenská Street. The newspaper regularly publishes photographs of first form classes in the town of Teplice.

The picture was re-published on a Czech nationalistic web page which has produced a wave of vile racist and xenophobic comments from the Czech public. Statements like "These vermin should be shot immediately!" "This is a place to where a hand-grenade should be thrown at once!" "Gas them!" "A class of terrorists!"

The vicious racist abuse remains unpunished. Czech authorities do not normally prosecute individuals who disseminate hate speech on the internet even when this is directly sent by email to victims. Xenophobic and racist websites, specialising in fake news,  such as Parlamentní listy, intensify xenophobic and racist hate in the Czech Republic. By accepting such websites as "normal", other media, public figures and politicians contribute to normalising racist hate in Czech society.

A wave of such racist emails has been sent directly to the school. "I did not think that such a wave of hatred would be triggered by the publication of the photograph," said the headmistress of the school Marcela Prokůpková.

There are absolutely no problems within the school. The six-year olds form a friendly community and the small children of course are not racist to one another. 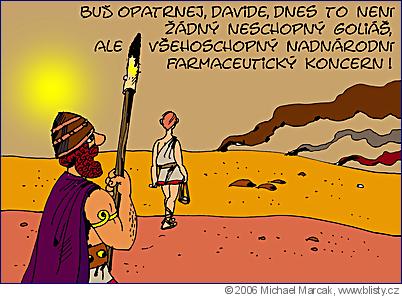