Czech extremists have burned the Quran, in support of a Slovak woman who has been charged for the same act

A Slovak woman (24) has torn up, urinated upon, and set a copy of the Quran on fire and placed a recording of her actions on Facebook. As a result, she has been charged by the Slovak police with the criminal offences of manufacturing extremist materials, and of slandering a nation, a race and a religious belief.

In support of the woman, Czech islamophobes have also organised a burning of the Quran in the Prague park of Stromovka: 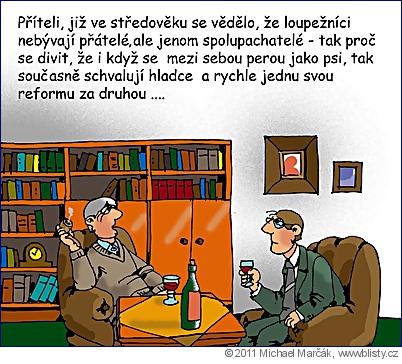