The students of the secondary school in the northern city of Teplice took part in making a video on Wednesday to support their muslim fellow student Eman Ghaleb. Dozens of Czech citizens had written to the Head Teacher of their secondary school demanding that Eman should be expelled for being a muslim. "We support Eman, leave her in peace!" said the students.

"My name is Martin Pošta and I am a Christian," says one of the students in the video. "So if you want to expel Eman for her religious beliefs, you would have to expel me too because I am also openly religious," he adds.

"I thought the campaign to expel Eman was absolutely nonsensical. I can understand that people are afraid of terrorist attacks, but I think it is inappropriate if people protest against a girl who only wants to study at a secondary school. That is why we will all stand behind her in the video," says fifteen-year-old Tomáš Kučera.

The video will be two minutes long and should be available on Facebook towards the end of this week. 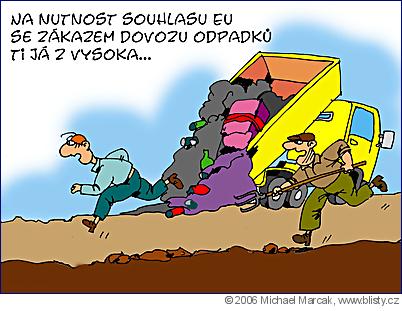