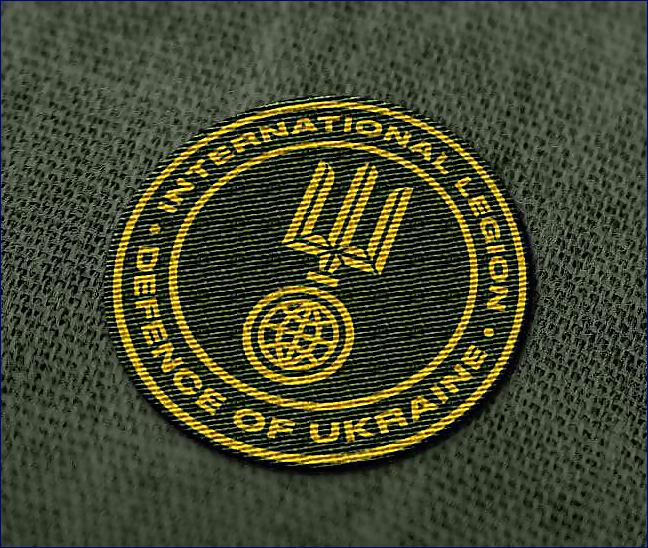 I  have to apoloigise for  ignoring criticism of the conditions in the Ukrainian units of foreign volunteers, which has been heard at least since May, says Britské listy military expert Karel Dolejší. But it would be an even bigger mistake to continue to make this mistake, as the Ukrainian authorities are doing.

An investigation by the Kyiv Independent produced  a lengthy article about the appalling conditions in the part of the International Legion administered by GUR military intelligence. It will be recalled that the International Legion was set up at the beginning of the war on the direct initiative of President Zelensky, and was joined by volunteers with and without military experience, from all over the world.

The revelation that one branch of the Legion (the other is administered by the Ukrainian ground forces and is not subject to serious criticism) is de facto run by a wanted recidivist in Poland who, as a prosecuted foreigner, arbitrarily appropriated the Ukrainian colonel's rank, Sending soldiers on suicide missions, sexually harassing female medics, forcing soldiers to loot goods in supermarkets or trading in equipment funded by voluntary foreign contributors would be frightening in itself.

What is even more frightening, however, is that the Ukrainian authorities have been 'investigating' complaints against the said repeat offender for five months now, a number of volunteers (the most qualified soldiers and a number of female field medics) have since left because of him and are now 'talking about Ukraine's good name' in their home countries - and the man in question has not even been suspended yet.

How is it even possible that the authorities in Kyiv and the President himself, who invited foreign volunteers into the country, are letting one of their finest units be devastated by a Polish recidivist on the run? Do they not realise what impact this must inevitably have in the long term on the country's international reputation, on the support of the world public for the Ukrainian cause, on the retention of vital Western military and economic aid?

I feel that if there was even a rudimentary awareness of what the case will inevitably cause, someone would at least do something. It would have ended the situation where a Polish miscreant is walking around in the uniform of a Ukrainian colonel in contravention of the law, while foreign professional soldiers have been only given lower ranks. The Ukraine government should have made sure that the man is not allowed to give perverse orders to loot. It should have made sure that he could not steal equipment from soldiers that they had bought with their own money or that had been purchased from foreign collections. He would stop situations where he threatens soldiers with a gun in his hand.

So far, none of this has happened. Instead, we are seeing a repetition of a pattern to which we have sadly become accustomed: a sitting president bullying and silencing an ex-president who has done far more than Zelensky  did during his time in office to prepare the country for defence. Kyiv shouts down, wants to silence and 'destroy' Amnesty International, an international human rights organisation which, in addition to dozens of pages of detailed reports on Russian war crimes, has been 'guilty' of publishing four pages of text on mapping those cases where the Ukrainian military has failed to act in accordance with its international obligations. (According to Amnesty International's International Secretariat, the organisation has lost about 1% of its supporters because of the Ukrainian anti-campaign.)

When Russian propaganda gleefully seized on the text of an organisation whose activities in the country had long since been banned by the Kremlin, all sorts of arguments were made relativising the need for the kind of criticism of the Ukrainian armed forces that Amnesty has demonstrated. One of these was the claim that 'the Ukrainians are fighting for us too, so rights defenders in the West should sit on their arses and not make up stupid shit'. At least potentially, we are talking about a Ukrainian political culture that involves systematically ignoring and (if that is not enough) silencing criticism.

Indeed, human rights researchers tour the world's battlefields in a relatively safer role than that of war correspondents. Rarely do any of them lose their lives in incidents such as the one that killed journalist Marie Colvin in Syria. They certainly make a good living, but with constant exposure to human suffering, death and a chronic sense of powerlessness, the most they risk is burnout and depression.

But what can we say to the people who have heeded Volodymyr Zelensky's call and set out, often halfway across the planet, to fight for Ukraine's freedom - only to find that their lives are ultimately being arbitrarily gambled with by a ruthless robber and killer, against whom complaints to the President's office are ignored?
That they, too, should be quiet and happy to fight and lay down their lives themselves... But for what?

Borrowing from Horatio, the new version of the profaned slogan of all the blindly militant might next read something like this: 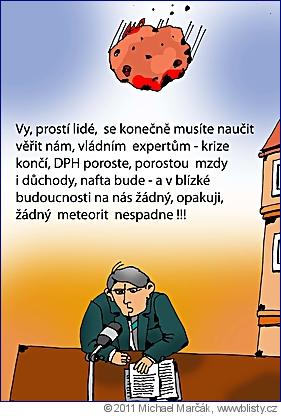