South Africa has again shown its sensitivity and determination when it comes to abuse and violations of human rights. The South African minister of International Relations Lindiwe Sisulu has announced that South Africa has initiated the so called Stage One in downgrading relations with Israel. The South African diplomatic mission to Israel will no longer operate as an embassy but merely as a liaison office. Such a decision effectively means that this liaison office will have almost no agenda except for consular services and the facilitation of people-to-people relations.

Sisulu stated that: „We are in the process of following the downgrade resolution of the ruling party and stage one has been completed. Our ambassador is back in South Africa and we will not be replacing him. Our liaison office in Tel Aviv will have no political mandate, no trade mandate and no development co-operation mandate. It will not be responsible for trade and commercial activities.” Sisulu went on to say that: “The ANC’s position in relation to Israel is very clear. We have no relations with Israel. That’s what we would like the government to adopt as soon as possible.”

ANC (the African National Congress), the ruling party in South Africa, adopted the decision to degrade diplomatic relations with Israel after Israel shot dozens of unarmed civilian protesters during the Great March of Return in 2018. Since the protests at Gaza border started, Israeli soldiers have intentionally shot dead more then 190 civilians including children, reporters and medical personnel who were performing their duties of assisting other injured civilians (the UN Human Rights Council report).

South Africa has been long criticising Israeli apartheid policies and its human rights violations. Not without a good reason. It were theSouth Africans themselves who were living under a relentless apartheid regime for many years. Whose voice in international arena should be more regarded when speaking about apartheid than the one of South Africa? Who else knows better than the South Africans how it feels to live as a second class citizen? How it feels to go to work or school every day and to have to present a permit when leaving your own neighbourhood and how it feels to have to come back home before a certain hour to avoid punishment for being late? And last but not least how it feels to suffer and accept all these humiliating injustices in your own homeland? No other country in the world is more appropriate to speak about these things then the one that has experienced them.

The Israeli ambassador to South Africa Lior Keinan said: “No comment regarding South African policy making”. Israel has been gravely violating the international legal order and it has institutionalized apartheid through its Nation State Law. Perhaps the only possible comment from the Israeli side could be a sincere apology for the decades of illegal occupation, tens of thousands of killed civilians and a genuine promise to abide by and respect International law in all its aspects.

The world should honor and be grateful to South Africa for its courage and perseverance in fighting against injustice and apartheid. The South Africans have done something that adds value and meaning to the human race, something that shapes our characters and perception of what is right. It is something that will leave a legacy to our descendants to show them that we have always been standing on the side of justice and human dignity.

The world leaders should follow the lead of South Africa in dealing with Israel. Obviously, countries have varying motivations and reasons for treating Israel they way they do and for accepting the unacceptable. But it is worth while supporting those countries which keep human rights as their top priority and which take concrete steps to protect them. 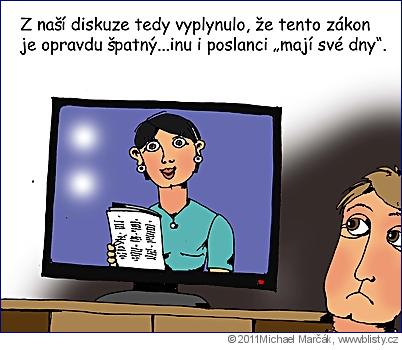