Head of UNICEF Czech Republic: We are swamped by vicious emails from Czech citizens

Pavla Gomba, the head of the UNICEF branch in the Czech Republic, talked on Czech television about a wave of vicious letters and emails they are receiving from the Czech citizens.

"The same idea is repeated over and over again in these emails: Let these children die, let them die. Do not try to save them. Do nothing, because if they die, we will have more and if they die, they will not turn into future refugees who will swamp Europe," said Pavla Gomba in the Czech TV programme "168 hours".

She continued: "Last year, UNICEF ran a campaign against the malnutrition of children, because some 16 000 children die unnecessarily of malnutrition every day. This campaign had nothing to do with the refugees or with the Middle East - yet people in the Czech Republic reacted the same way: 'Let them die, we do not want them to become refugees and come here.'"

The programme included some more quotes from the emails sent by the Czech public:

"Pavla Gomba, send me one more letter (asking for money) and I will personally travel to Prague and will bash your face in, you fucking fradulent bitch."

"How dare you beg for money for  foreign scum? Millions of them will soon attack us here anyway."

"Are you not embarrassed to beg for money for the darkies? One day these little 'unfortunates' will grow up and they will gatecrash into Europe and will murder, rape and steal. Let the natural forces solve this on their own." 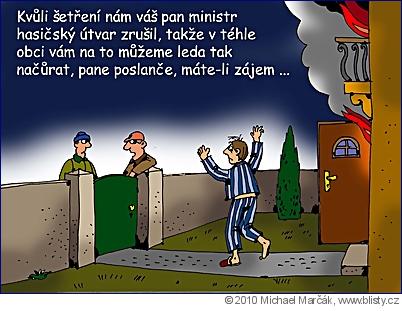