Czech President Zeman "may address a gathering of anti-muslim extremists"

On 17th November, Czech President Miloš Zeman will commemorate the 1989 fall of communism in Czechoslovakia by giving a speech in the Albertov University Quarter in Prague exactly at the same time when a demonstration by the supporters of the extremist Czech grouping "The Anti-Islamic Bloc" is being held there. Jiří Ovčáček, the Presidental spokesperson, said on Czech television on Sunday that Zeman may "speak to the citizens who will attend the demonstration held by The Anti-Islamic Bloc".

Zeman is scheduled to speak at Albertov on 17th November between 2 and 3 pm. The Anti-Islamic Bloc demonstration is scheduled to take place there at 2 pm. The Anti-Islamic Bloc has called on its activists on its Facebook page to "support our President in his anti-refugee and anti-muslim views". This is expressly why its demonstration has been moved to Albertov, where Zeman is due to make a speech.

In its reports on extremism in the Czech Republic, the Czech Home Office characterises The Anti-Islamic Bloc as an association of extreme-right wing organisations which deliberately use distorted and manipulated information in order to gain electoral support. 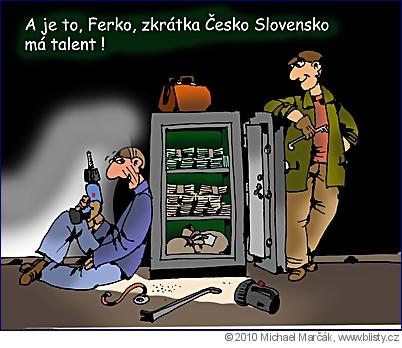