Czech President Miloš Zeman: The immigrants are islamists. They are trying to subjugate Europe

"The current migration wave [into Europe] is made up of islamists. These are people from a totally different culture. They exclude fifty per cent of their population, namely women, from public life and from access to education. These people must not be given the right to vote in this country, but we should make sure that they will not even be able to enter our territory," said Czech President Miloš Zeman in the Central Bohemian town of Lanškroun to about a thousand enthusiastic local supporters who lapped his every word.

"Well-fed young men in countries such as Iraq or Syria where there is war, should take up arms and fight if they do not agree with the regime which rules there. But, of course, people come also from some other islamic countries where there is no war such as Albania or Kosovo, and from Bangladesh or Senegal. These young men should stay in their countries and work for their benefit."

Zeman added that he was pleased that the Slovak Prime Minister Fico has said that as long as he was Prime Minister, Slovakia would not accept a single "illegal immigrant". He added: "I also say this and the Hungarians are also starting to say this. I spoke to the Polish president and he apologised for Poland's welcoming attitude to the immigrants in the past. Resistance against the migration wave is growing even in Germany, especially in Bavaria. I believe that people will understand very soon that these are not impoverished refugees, but it is an invasion, organised by thousands of people smugglers. It is an attempt by outsiders to subjugate Europe, just like the Roman Empire was subjugated by the Vandals who ate everything that they could lay their hands on and then they moved on." 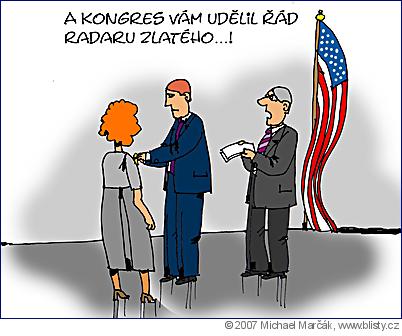