In an interview for Czech Television, Magda Vášáryová (67), a revered Slovak classical actress and an independent MP in the Slovak parliament, sharply criticised her Slovak and Czech compatriots for their anti-refugeee xenophobia. In the interview, she said that the Slovaks are much more willing to help dogs rather than Syrian children. She accused the Slovaks and the Czechs of not being Christian. She attacked Slovak and Czech politicians for cowardice and for being only interested in their own political advantage.

"Some 250 people have emailed me today to ask me to vote for a law protecting the rights of dogs. But I have never received 250 emails to ask me to save 60 000 Syrian children," said Vášáryová and continued:

"This will have serious repercussions. Because we have found out about ourselves that we are not Christians. Simply we are not. We just regard Christianity as folklore. We go to church only to free ourselves of our sins. This is all we do. This is a mirror which shows us what we are like. And I am very worried that those [Syrian] children are looking at us and they know that when we say that we are supposed to love our neighbours just as we love ourselves and that we are supposed to be hospitable, we do not really mean it. Because we spread the notion about our nation that we are incredibly hospitable and this is not true. Only one thing is true: We are merely interested in preserving our own skin. We do not give a damn about other people."

"Of course, I understand why politicians are doing this. In Poland, there will be elections in two weeks, in Slovakia, there will be elections in March. Our frightened Slovak citizens will go and vote. And they will vote for those politicians who say, 'We will not allow anyone to come to this country, have no fear, you will be safe and everything will be as it has always been.' Surely we cannot expect politicians to commit suicide. But real politicians should go against the majority of their own nation now. At least those politicians who want to enter history as statesmen," said Vášáryová. She added that she was grateful for an invitation for an interview from Czech Television. "Slovak TV would not invite me," she added. 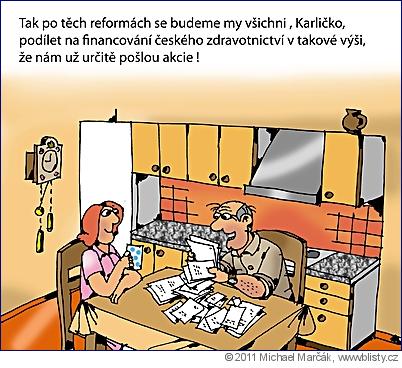