62 per cent of Slovaks and 38 per cent of Poles were against accepting refugees from war-torn countries. 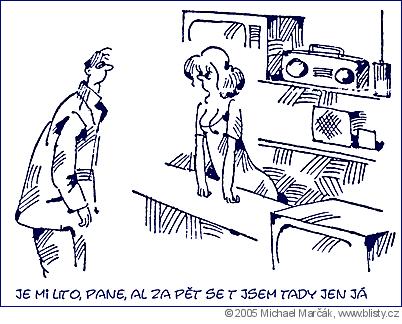