Czech President: The refugees will invite their relatives!

Czech President Miloš Zeman warned yesterday that the immigration crisis will deepen because "refugees will invite their relatives to join them". He compared the refugee crisis to a tsunami: "I feel like a tourist on a beach in Thailand who is taking a picture of a small wave in the distance, not knowing that it will kill him," said the Czech president. Zeman repeated that he wants the European Union to strengthen its borders. Since the EU was not about to do this, the Czech Republic should protect its own borders, using the army.

Zeman also demanded that those Czech academics who have recently signed a petition demanding that politicians and the media drop their anti-refugee stance should, each of them, take a refugee into their own homes, thus proving their sincerity. He said that the petition was elitist and missed its target because the Czechs are not xenophobic. There are no xenophobic political parties in Bohemia, such as exist in France or Hungary, where the population is much more xenophobic than the Czechs. 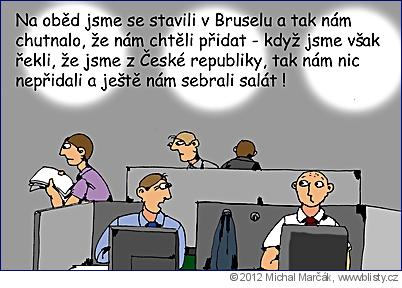