The Czech Republic should join Slovakia, which has decided to sue the European Union for the imposition of compulsory refugee quotas, said the Czech Finance Secretary and Deputy PM Andrej Babiš on Friday. The Social Democratic PM Bohuslav Sobotka has characterised this is "yet another Babiš U-turn".

According to Babiš, the compulsory refugee quotas are nonsense. "The Polish government also says that it is nonsense. Everyone knows this," added Babiš.

Czech right of centre party ODS (Civic Democrats), which is now in opposition, says that they have wanted to sue the EU in connection with the refugee quotas "all along". 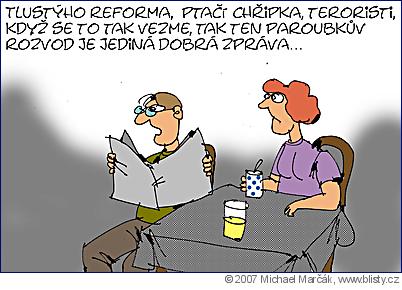