The Czech extreme right wing pop group Ortel (Verdict) was voted by the public as the second most popular music band in the Czech Republic during the well known TV contest The Czech Nightingale 2015. Ortel became notorious in 2013 due to its anti-islamic song Mešita (The Mosque), which insinuates that all muslims are terrorists and murderers (see the YouTube video above). In a nation of 10,5 million, the Mešita song has been viewed by almost three million people.

The lead singer of the Ortel music band Tomáš Ortel is well known for his activity in the Czech Neo-Nazi group Conflict 88, where he sang a song with the following text: "You the warriors of white Europe, force the Jewish dogs to go down on their knees at last!"

Accolades were given to the Ortel Rock group during the gala "Czech Nightingale 2015" evening on Saturday night in the Prague Opera as though nothing had happened and the hate speech content of its songs were perfectly acceptable.

The event is sponsored by the Czech mineral water company "Mattoni".

Some commentators have reacted thus: 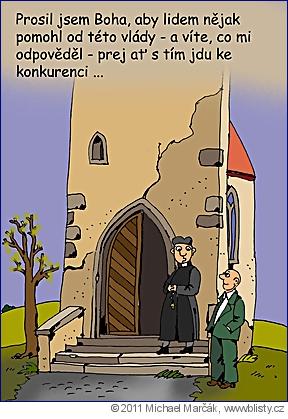