Due to the "terrorist threat in Western Europe", a Prague secondary school cancels all school trips abroad

Dr. Věra Ježková, Headmistress of the Českolipská Secondary School in Prague 9 has issued an order cancelling all trips abroad which her school had organised for the 2015-2016 session.

In a statement, published on the school website, Ježková says that all the school trips abroad have been cancelled "in connection with the current developments in Europe in the interest of the safety of our students".

Earlier, the Brno-based Regional Council of South Moravia, headed by the Social Democratic governor Michal Hašek issued a recommendation to all its schools to cancel school trips to Western Europe, especially to France, Belgium and Germany "as a result of a problematic security situation there after the Paris terrorist attacks". 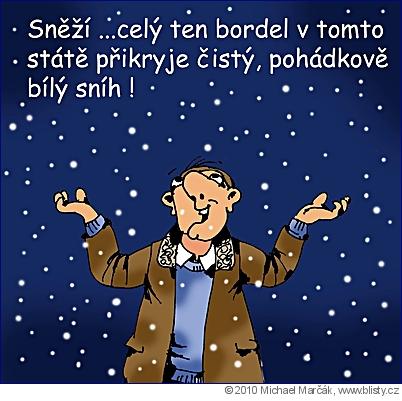