"Slovakia will refuse all refugee quotas and will not be accepting any refugees even voluntarily," said Slovak Prime Minister Robert Fico. He added that he "will do nothing that would lead to the setting up of a muslim community in his country" because he does not want women to be sexually assaulted in Slovakia like in Germany. In his view, "it is not easy to integrate immigrants, who have different traditions and a different religion." Fico said that it was "his duty to protect Slovakia".

The Czech Deputy Prime Minister Andrej Babiš said that he absolutely agrees with Fico. In his view, the Czech Republic should do the same.

The controversial Czech website Parlamentní listy has asked a number of politicians for their reaction to the Cologne New Year's Eve sexual assaults. The Czech Prime Minister Bohuslav Sobotka refused to answer their question. Most other Czech politicians said that immigrants were a security risk. Parlamentní listy regularly gives considerable space to activists of anti-islamist and racist Czech political parties, and organisations, who have predictably made a number of outrageous racist comments in connection with the Cologne events. See the article entitled "Disgustingly obscene behaviour. Animals. This is only a beginning, arm you wives and daughters. Castrate those swine and monsters"

Another source in Czech HERE 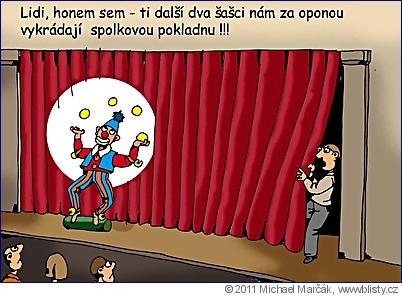