16 more Iraqi refugees are planning to leave the Czech Republic

Sixteen more Christian Iraqi refugees who have been accepted by the Czech Republic are planning to leave the country, said Czech Interior Minister Milan Chovanec on Thursday. These refugees have been housed in the Moravian city of Brno. According to information obtained by the Právo daily, the refugees are planning to go to Germany.

The Czech Interior Minister said that the refugees will be given exit visas, valid for three days. "I have told my people to inform the Iraqis that they must not cross the border illegally," said Chovanec. 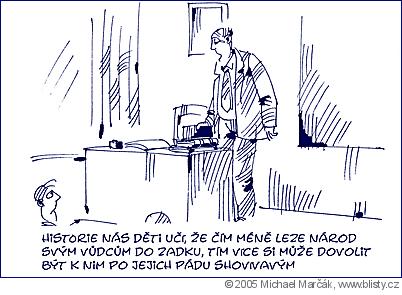