Czech PM Sobotka: If people are trying to escape war, we must help them

"The Czech Republic has a duty to help people escaping war," said Czech Prime Minister Bohuslav Sobotka in an interview given to the Právo daily on Saturday. "We are dutibound to do this because of international law and also because we are a country with a strong humanist tradition, so that we should be helping. However, Czech immigration policy must be governed by rules and by caps. We must be able to control who is coming to Europe in order to eliminate security risks. We will have to turn away economic migrants. Building fences on countries' borders does not solve the problem. It would be of course possible to continue with the current chaotic policy, but it would not be sensible.

"The Visegrad group says that if migration between Turkey and Greece cannot be stopped there must be an alternative solution of closing the borders in Macedonia and Bulgaria. Even Angela Merkel now supports this.

"We need Turkey to stop the refugees leaving for Europe and we are putting pressure on Greece to fulfil its duties as a member of the Schengen group.

"We will either help Turkey by giving it EU money to take care of more than 2 million Syrian refugees, or these people will continue coming to Europe. It is much better for the EU to help people in Jordan, Lebanon or Turkey rather than having them setting out with their naive and distorted ideas to Europe where their integration is not simple and brings about a number of risks.

"It is not a problem for the Czech Republic, a country with 10,5 million people to integrate two or three thousand foreigners over several years. Czech society cannot isolate itself from the outside world and we cannot act on the basis of a hostility towards a religion. If we emphasise our nationalism, who can guarantee that in future, hatred will not turn against, say, the Poles or the Ukrainians, in spite of the fact that they are all good catholics? They will suddenly be foreigners, they will be 'unCzech'."

"We need to have an open, free society. A return to simplistic nationalism which ruled in central Europe in the first half of the 20th century is a road to hell. It is a road to stagnation. All social development would stop." 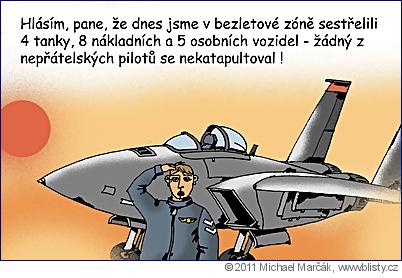