An experience of a Czech politician on public transport: "This is the traitor who invites muslims to rape our Czech women!"

This has now happened to me twice within a short period of time. I got on a tram in Prague, I sat down and suddenly someone starts yelling at the top of his voice: "This is this bastard who is inviting muslims into our country to rape our Czech women. This is Matěj Stropnický, look at him" (everyone on the tram turns round, a couple of people smile at me), "he is a disgrace of our nation, well, what about you, you fucker, are you going to fight? Come, get off the tram, so that I can bash your face in" (all the passengers now are eerily quiet and the tram is stuck in a traffic jam).

The man continues ranting and raving for the whole seven minutes until the next stop, fortunately he does not touch me, but before getting off he informs me that the next time he runs into me I will be lucky if I survive the encounter, says Matěj Stropnický, the Chair of the Czech Green Party, on Facebook on Saturday. He continues:

The doors close behind him and I think: I will keep on travelling by tram, I will not start hiding in a car. I will not physically fight, but  neither I will stop speaking out against  idiocy and extremism.  And I keep wondering how is it that this has come about, how come he was so confident in his aggression. Well, he feels that he represents an overwhelming majority of the nation, which President Zeman has been constructing for a year now, those "eighty per cent of the nation who are against receiving refugees". He assumes that the tram passengers would support him if he physically attacked me. Because we are seen as dangerous, naive idiots and traitors and we must be physically punished. This is what happens when politicians try to  gain political support by spreading fear and hatred. 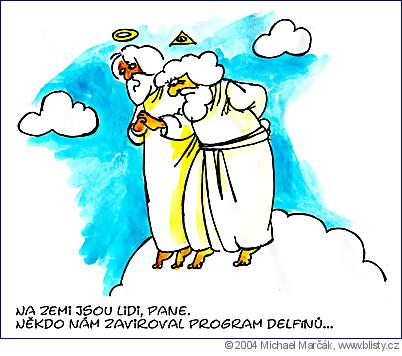