Miroslav Lidinský, the Chairperson of the Czech extremist party Dawn-National Coalition, has congratulated Front National and its chairperson Marine Le Pen on their victory in the first round of the French regional elections. In Lidinský's view, the victory is the reflection of the fact that the EU political elites ignore the will of their citizens. People are afraid of chaos and lawlessness and see that the current European governments are unable to defend them. This is why the political map of Europe is now being gradually re-written. This applies not only to France, but also to Poland. The same thing will happen in Germany where a petition demanding Angela Merkel's resignation has been launched. Marine Le Pen's electoral victory is inspirational and it proves that we must not give up, said Lidinský.

He added that on 6th February, 2016, a mass protest against the islamisation of Europe will take place in ten European Union countries. In the Czech Republic, the protest will be organised by Dawn-National Coalition and by the Anti-islamic Bloc. This wave of popular activism is yet another proof of the fact that the European elites are isolated from the people whom they rule.

The political party Dawn-National Coalition is headed by Japanese immigrant Tomio Okamura. Okamura is a Member of Parliament. His extreme right wing party obtained 6,88 per cent of the popular vote in the Czech general election in 2013 and holds 14 of the 200 seats in the Czech Parliament. 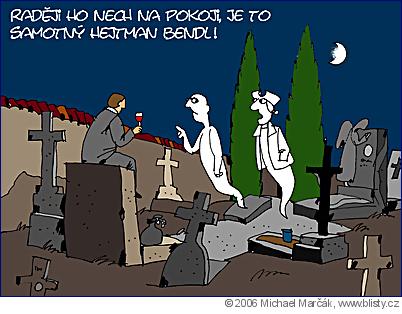