Those Czechs who personally know a Muslim are friendly towards the whole Muslim minority living in the Czech Republic, says the Czech sociologist Daniel Prokop, referring to the contact theory. The attitudes of the whole Czech community is shaped by Czech media and its hostile attitude to Muslims. This is connected to the fact that viewers of commercial TV in the Czech  Republic are considerably isolated from the outside world and have no other sources of information. The same applies to the readers of Czech tabloid newspapers and to the followers of so-called "alternative" (i.e. hate speech) websites. The recipient's age and education play a major determining role in shaping these attitudes.

Most Czechs underestimate the education of those Muslims who live in the Czech Republic. They think that only 7 per cent of Czech Muslims have university education, in fact it is 35 per cent, further 47 per cent have secondary education. Most Czechs do not mind meeting Muslims in public places, at work or in schools. They however do not like if they live in their vicinity. Czechs feel that Muslims should be dispersed throughout the Czech Republic and should not be allowed to create Muslim communities. Those Czech citizens who have a hostile attitude to Muslims also refuse to accept refugees, whether these are Muslims or Arab Christians.

79 per cent of Czechs are afraid of Muslims coming from Arab countries.

These are the results of an opinion poll carried out in the Czech Republic between 25th May and 9th June 2018. 817 respondents were questioned.
Česká republika | Islamofobie
0
Vytisknout
Britské listy plně závisejí na finančních příspěvcích čtenářů. Prosíme, přispějte. ➥
4140 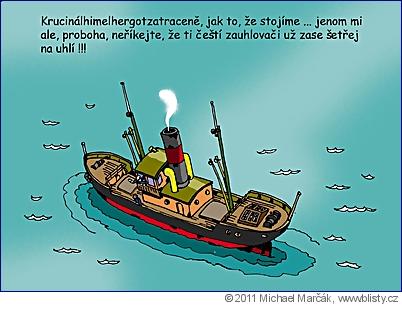