BBC Radio Scotland on the centenary of the foundation of Czechoslovakia

On Sunday morning at 9.30 am, BBC Radio Scotland broadcast a special half-hour feature devoted to the centenary of the foundation of Czechoslovakia on 28th October 1918. The programme featured Karl von Habsburg, a grandson of the last Austro-Hungarian Emperor, Jan Čulík, Senior Lecturer in Czech Studies at Glasgow University, Adam Koziczowski, who wrote The Afterlife of Austria-Hungary, and Anka Dragu from Bratislava of Radio Slovakia International.

In the programme you will also hear Czechoslovak President Edvard Beneš speaking in English in exile in the UK during the Second World War and Marta Kubišová, singing her iconic 1968 song "A Prayer for Marta" during the heady days of the collapse of communism in Czechoslovakia in November 1989.

A complete recording of the programme, which discusses the dramatic history of Czechoslovakia and Central Europe since 1989,  is HERE. 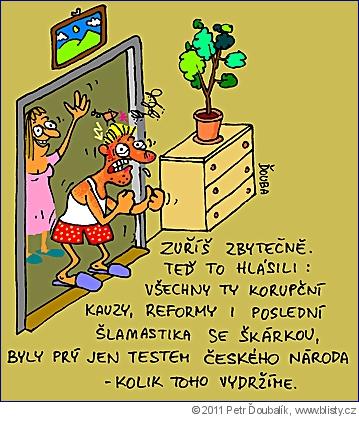