The Czech Radio journalists are "explicitly xenophobic" and create negative connotations which they link to the concept of "immigrant". Czech public service Radio actively constructs a narrative of external danger posed by immigrants to the inhabitants the Czech Republic, says a detailed new analysis, commissioned by Czech Radio itself from media specialists of Olomouc University.

The 165-page analysis shows that Czech Radio gives broadcasting space primarily to its own journalists and commentators; politicians are the second most quoted individuals.

Czech Radio regularly and systematically uses the expression "illegal immigrants", which is incorrect from the legal point of view because the refugees who are protected by the Geneva Convention cannot be regarded as illegal.

In a separate development the Czech Council for Radio and TV broadcasting, the official Czech regulatory body for broadcasting, has decreed that the broadcasting of the Czech media about refugees is absolutely balanced, fair and legal. 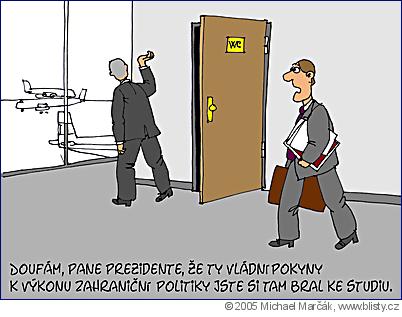