According to PM Sobotka, the Brussels proposal is "absolutely unacceptable" for the Czech government. "It is counterproductive for the European Commission to table again the dead proposal of permanent quotas. The Commission must know that the member states will not approve this proposal," said Sobotka, adding that the Czech government will not agree with any system of compulsory refugee quotas. The Brussels proposal has also been rejected by the Czech President Zeman and the Czech Interior Minister Chovanec. 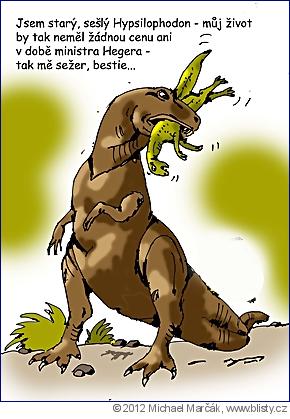